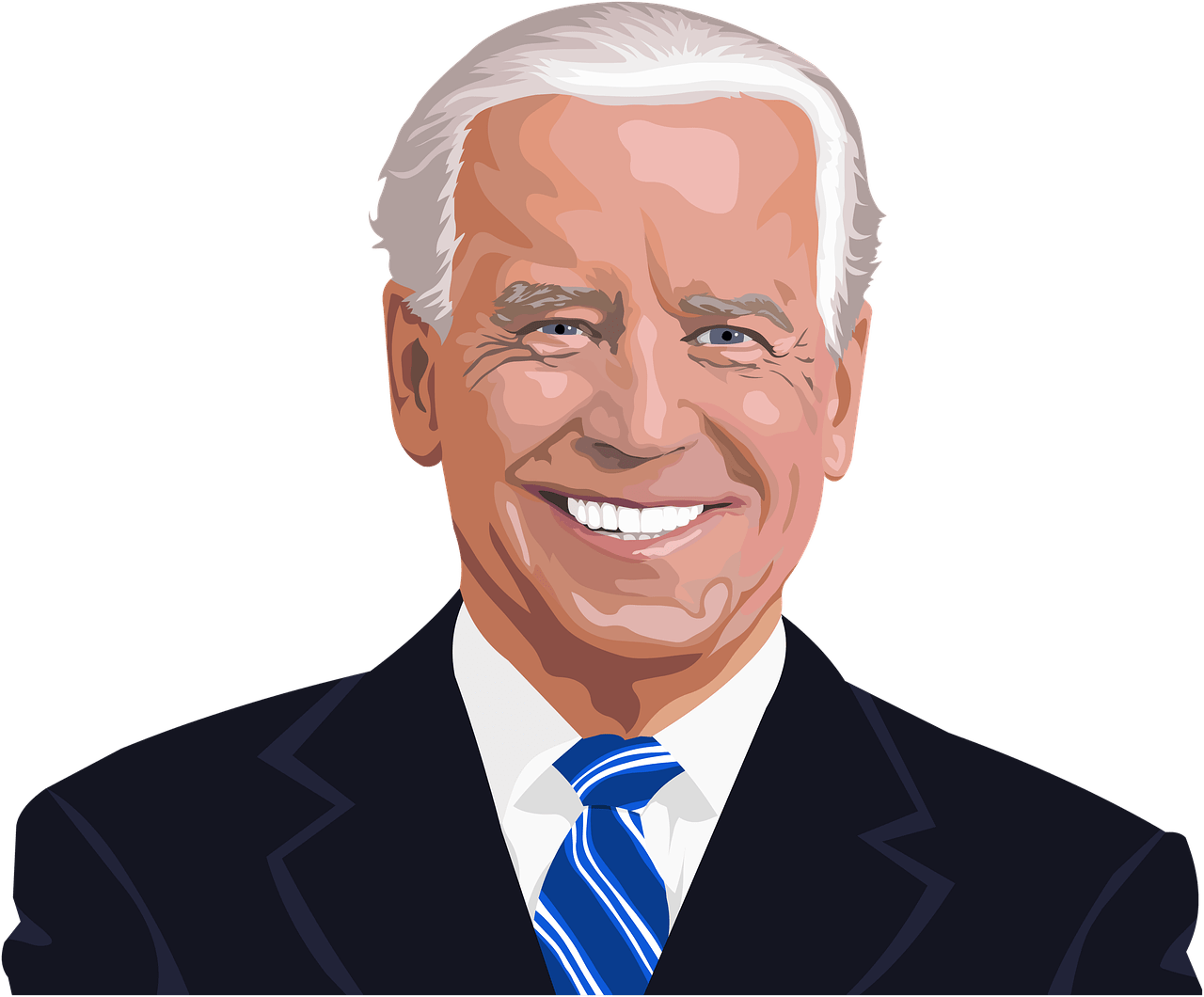 Joe Biden will take the oath of office on January 20, 2021 and become the 46th President of the United States.

I have previously shared a number of resources to help teach about what’s been happening between the election and now.

Here are some resources for teaching about the event itself:

What you need to know about Joe Biden’s presidential inauguration is from The Washington Post.

An Inauguration Day like few before it provides ample curricular topics is from K-12 Deep Dive.

Poet Amanda Gorman, 22, Will Read at Joe Biden’s Inauguration is from TIME.

What we know about Biden’s inauguration plans is from Vox.

Here’s the official site of the inaugural.

President-elect Biden’s German shepherd, Major, will soon be the first dog to go from a shelter to the White House.

That shelter, the Delaware Humane Association, is planning a virtual “indoguration” ceremony for Major on Sunday.https://t.co/LNgTthLbEo

.@BidenInaugural lit 56 pillars of light (representing the 56 states & territories) to illuminate their “Field of Flags” display on the National Mall. The display includes nearly 200,000 U.S. flags meant to represent the American people not able to travel to the inauguration. pic.twitter.com/4w4Oa7iI9t

U.S. presidents and their inauguration ceremonies is from The Washington Post.

Viewers’ guide to Biden’s Inauguration Day: Everything you need to know is from NBC News.

For the first time ever, there will be a special live broadcast of the Inauguration made especially for students and families.

You can tune in live at 10am ET on #InaugurationDay. To learn more, go to https://t.co/CcOwVmBgd5.

I’ll see you there!

10 best inauguration performances of all time, including Bruce Springsteen, Beyoncé, Kelly Clarkson is from The Washington Post.

Read every presidential inauguration poem ever performed (there are fewer than you think). is from LitHub.

Here are inauguration photos from The Atlantic.

Only three American presidents have missed the inauguration of their successor. President Trump will join that list.https://t.co/gotJENpf5x

NEW CNN VIDEO: “‘OVERJOYED’: HEAR FROM POET WHO STOLE THE SHOW AT INAUGURATION”

‘Virus’, ‘Riotous’, ‘Folks’: The historic words in Biden’s inauguration speech is from The Washington Post.

Resources For The World Day Against Child Labor — It’s Today

If You Teach At A “Title 1 High School,” Your Students & You Can Now Get Free Subscriptions To The NY Times For Two Years!