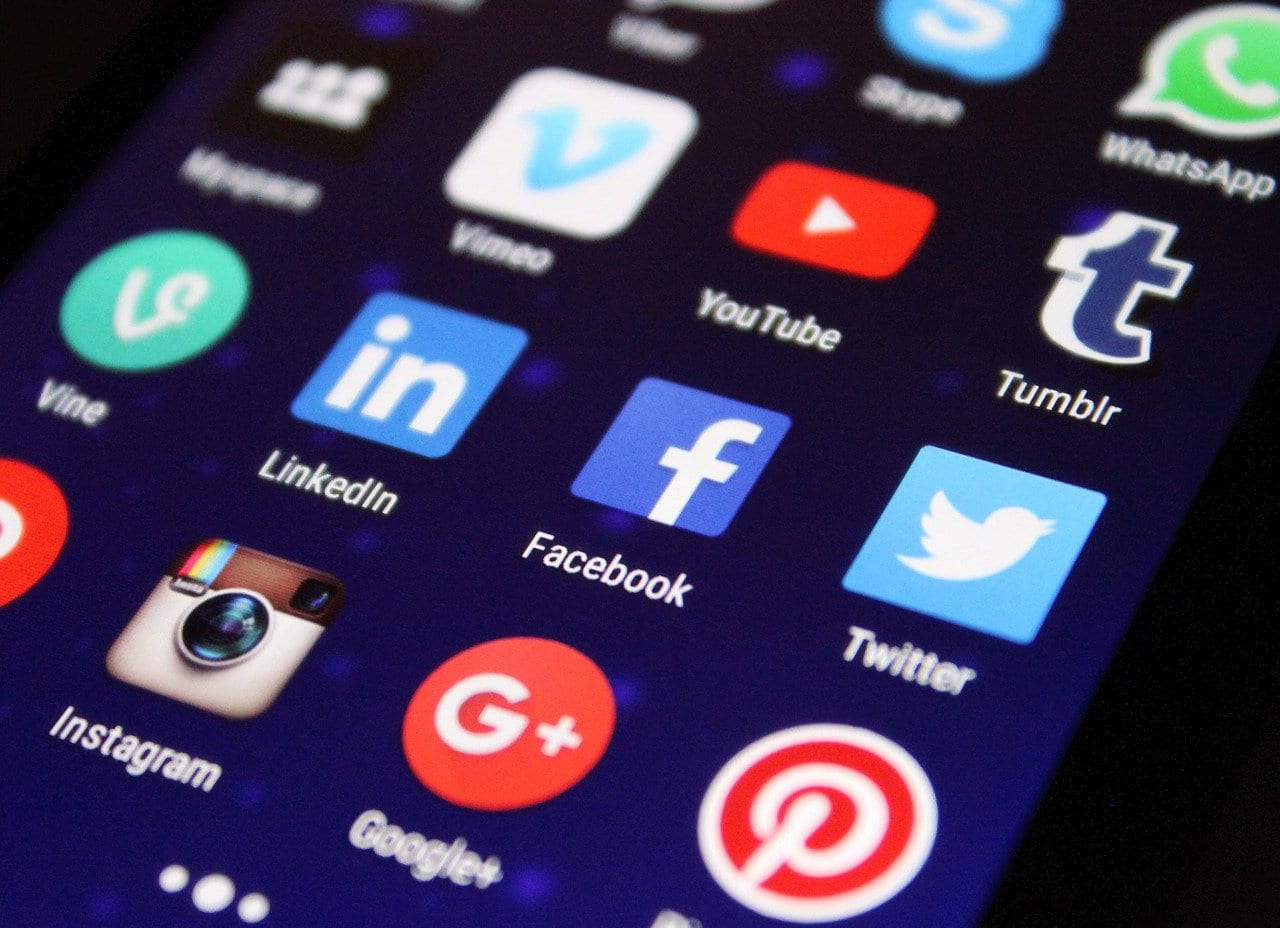 I hope it works, because some prior attempts by companies like Comcast have been more hype than real (see After pressure from advocates, Comcast boosts internet speed for low-income users from Chalkbeat. and  A Former Comcast Employee Explains Why Low-Income WiFi Packages Aren’t Helping Students from BuzzFeed News.

I’ve embedded two videos below about it – one in English and one in Spanish.  The Telemundo version highlights that the subsidies appear to also be available to the undocumented, and that information won’t be shared with ICE.  However, the website where people apply for the subsidy seems to be in English-only.

I’m adding this info to The Best Resources For Learning About Schools Providing Home Computers & Internet Access To Students.