A Look Back: Our Two Books On Teaching English Language Learners 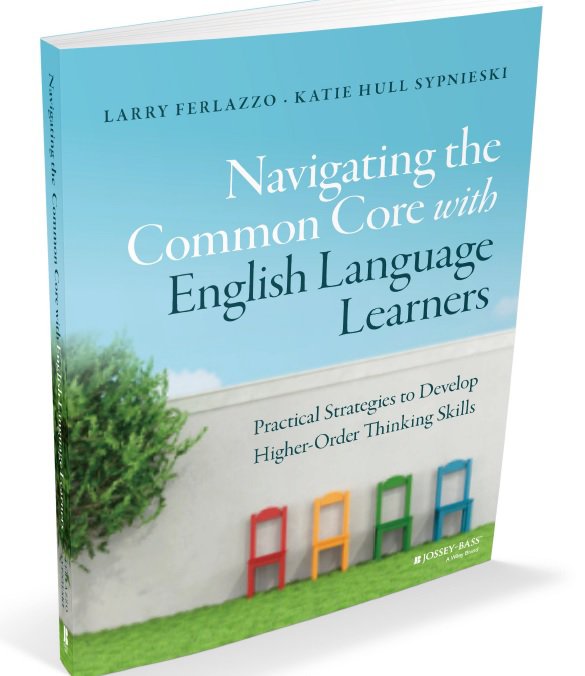 We’re writing a third one now, and I also published English Language Learners: Teaching Strategies That Work in 2010.

Katie and I shared excerpts from our two books on Twitter when they first came out, and over the next week I’ll be retweeting some them out again…

You can find many free resources from all of the books at their links.

A Look Back: “Cultivating a Positive Environment for Students”