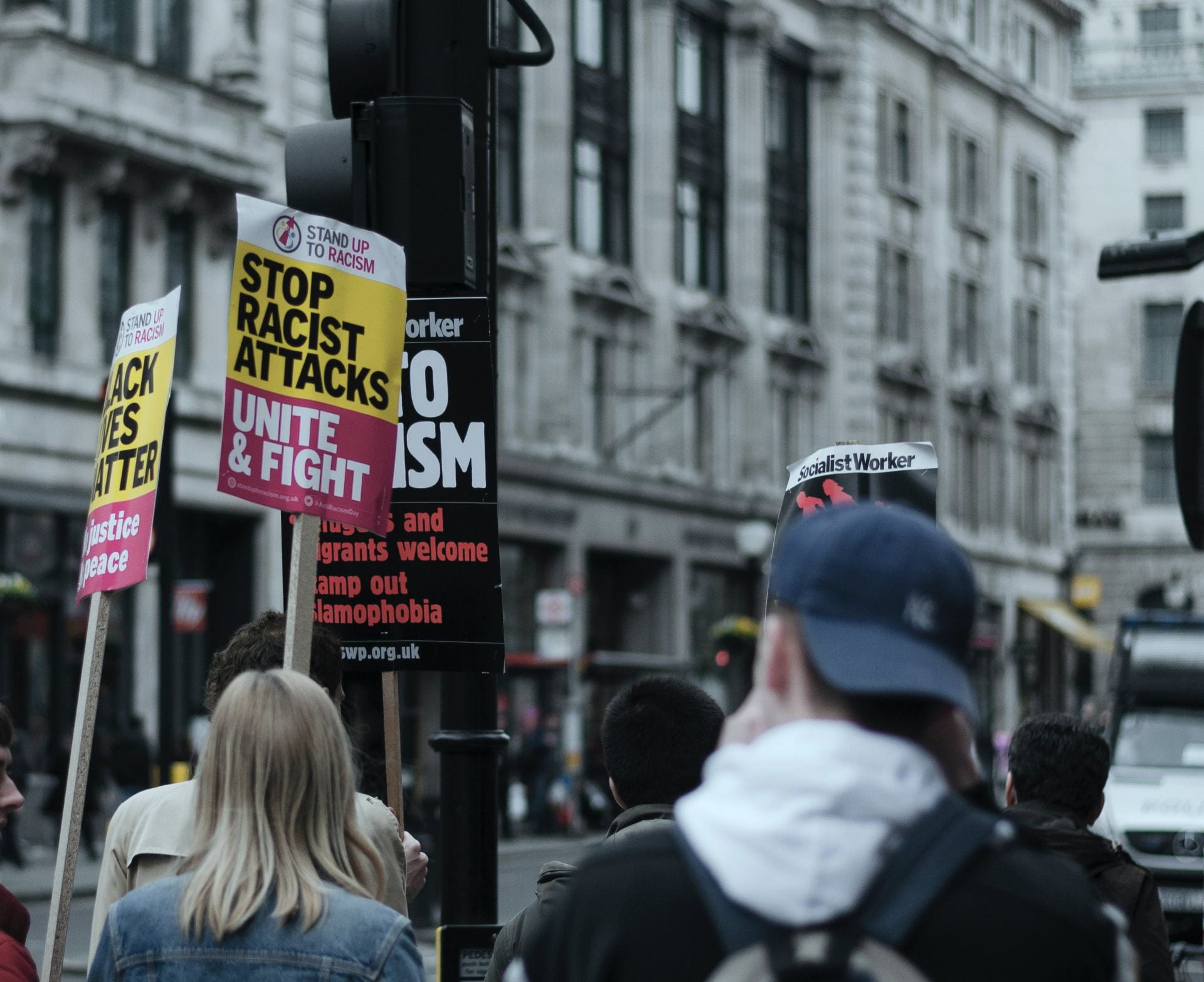 The Tulsa Race Massacre happened one hundred years ago.

Here are teaching and learning resources.  I’m adding this list to “Best” Lists Of The Week: Resources For Teaching & Learning About Race & Racism.

The Massacre Of Black Wall Street is a short online graphic novel The Watchmen television show did with the Atlantic marketing team. As fans of the show know, the Tulsa massacre opens the series and is a driving theme throughout its episodes.

Teaching Tolerance has a lesson plan.

Oklahoma will finally teach the Tulsa Race Massacre in its schools is from The Hill.

The Tulsa Race Massacre is from the History Channel.

May 31, 1921: Tulsa Massacre is from The Zinn Education Project.

Human Rights Watch calls for Tulsa Race Massacre reparations a century after violence is from The Washington Post.

Such an important topic. I would add this resource to the list. From @drn0well https://t.co/AqFzBbv5xn

Black Wall Street and the Tulsa Race Massacre of 1921, Explained is from Teen Vogue.

After an estimated hundreds of black Tulsa residents were massacred in 1921, no arrests were made and there’s never been a complete count of the dead. The nameless were buried in unmarked graves while their families were locked down in internment camps. https://t.co/B4Z6aOCrGR pic.twitter.com/llf0rzCeXt

President Trump has said his plan for race relations is a good economy. But here in Tulsa, black folks disagree:
“You had wealthy folks in Tulsa at the time…So their wealth did not protect them from racism. Nor would anyone’s wealth today.” https://t.co/eGgDYAjWji

Tulsa’s story remains unheard by many Americans. In Oklahoma, we’ve worked hard & continue to work hard to tell that story. To learn more about Tulsa & #BlackWallStreet, feel free to use the curriculum put together by the Commission at https://t.co/WhnnfzljRt. https://t.co/bmBLOjePBf

TULSA, Okla. — “In a city that has become known as a landmark to black pain, Friday was a day for black joy.” -Whew, that’s a lede from @AsteadWesley

Black Tulsans, With a Defiant Juneteenth Celebration, Send a Message to Trump https://t.co/GcY4RbTjWB

Tulsa and the Many Sins of Racism is by Paul Krugman.

As many as 300 people were killed in 1921 when a white mob attacked the Greenwood district of Tulsa, Oklahoma, a thriving black community, and burned it to the ground. Here is what you should know about the racist killings, and what happened afterward. https://t.co/3QDLJrJanc

21 Heartbreaking Pictures From The Aftermath Of The Tulsa Massacre

The Haunting of Tulsa, Okla. is from The NY Times.

Tulsa Objects in the NMAAHC Collection is from The Smithsonian.

Gov. Kevin Stitt of Oklahoma was ousted from a commission set up to commemorate the centennial of the 1921 Tulsa race massacre, just days after he signed legislation that banned the teaching of certain concepts about race. https://t.co/YayEhkQB4q

Greenwood, 1921: One of the worst race massacres in American history is from 60 Minutes.

Teaching About the Tulsa Race Massacre With The New York Times is from The NY Times Learning Network.

For the past 17 months, a group of WSJ’s Black journalists, along with other journalists of color worked on a series of 9 stories examining the economic ramifications of the Tulsa Race Massacre.
I’m extremely proud to share our work. (outside the paywall) https://t.co/oujuQb1r5i

My great-grandmother survived the 1921 Tulsa massacre. We’re not heeding her history is from CNN.

Would you describe the authors and editors of this newspaper racist? Why or why not? What was the impact of their words and actions? What conversations would have been important to have with them while they were students? How were their educators complicit? https://t.co/5UIACC9OuU

This weekend, people in Tulsa, Oklahoma began marking a grim milestone: 100 years since a murderous white mob razed a Black paradise — the Greenwood district aka Black Wall Street. (A thread.)

Here’s the @AP’s package on the Tulsa Race Massacre. https://t.co/tNhckXLvro

Burned from the land: How 60 years of racial violence shaped America is from CNN.

“…the Black Tulsans who preserved the community’s history risk being forgotten, particularly the women who did the foundational heavy lifting.” Preserving the Story of the Tulsa Race Massacre https://t.co/LayNEEoOij

“The Federal Government must reckon with and acknowledge the role that it has played in stripping wealth and opportunity from Black communities.”https://t.co/qbufz6TeID

Note to teachers: A Lesson Plan for the Tulsa Race Massacre – The New York Times https://t.co/AeZM5FTKy4

With @SandyDarity I wrote about how these erased massacres were attempts to rob Black people of wealth and income and criminalize them for daring to be full members of the economy. Eliane, Arkansas in 1919 is one example. https://t.co/ZMdbWdbWdr

Teachers, here is new resource from @PBS @WNETEducation on the Tulsa Massacre. In addition to clips from the new documentary, Tulsa: The Fire and the Forgotten, there are discussion questions, and resources to pair with the film. https://t.co/ao3WOpBFHC

Pres Biden in Tulsa: "We can't just choose to learn what we want to know and not what we should know."

He added, "We should know the good, the bad, everything. That's what great nation do. They come to terms with their dark sides. And we're a great nation."

Tulsa isn’t the only race massacre you were never taught in school. Here are others.https://t.co/k3OCZ7x2sO

Statistic Of The Day: College Drop-Out Rate Of African Americans

Not “The Best…,” But “A List” Of Search Engines For Social Media

Resources On The Arrest Of Ratko Mladic