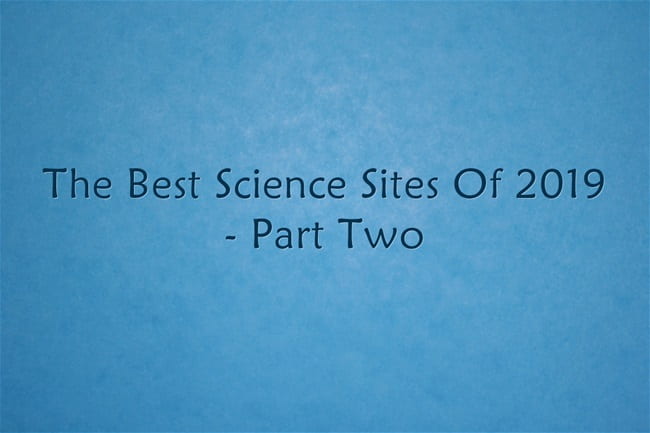 I’ll be adding this list to I’m adding this post to All My 2019 “Best” Lists In One Place!

You can see all previous editions of this Science list, along with other Science-related “Best” lists, here  (Best list son Planets & Space are here).

Let me know what I’m missing…:

THE BEST SITES WHERE STUDENTS CAN PARTICIPATE IN CITIZEN SCIENCE PROJECTS

The Lines of Code That Changed Everything is a Slate article that discusses what they say are the thirty-or-so most important lines of computer code in history. I’m adding it to The Best “Lists Of Lists” Of Influential People, Events & Ideas.

The New York Times has published a neat interactive combining portions of the conversations the Apollo 11 astronauts had at the time with photos they actually took. It’s called Apollo 11: As They Shot It. I’m adding it to The Best Sites To Learn About The Apollo 11 Moon Landing.

Zillow has teamed-up with Climate Central to create the Surging Seas interactive. Type in the name of any coastal location in the United States, and you’ll see what the future holds. And it ain’t pretty. You can read more about it at the Sacramento Bee article, Could your neighborhood be wiped out by climate change? Here’s how to find out. I’m adding it to The Best Sites To Learn About Climate Change.

Trevor Noah interviewed Greta Thunberg on The Daily Show. I’m adding it to THE BEST RESOURCES ON TEENS DEMANDING AN EFFECTIVE RESPONSE TO CLIMATE CHANGE.

I’m adding this new BBC video to The Best Online Resources To Learn About Charles Darwin:

Wildfires are a big concern here in California. I’m adding this new USA Today video to The Best Sites For Learning About Forest Fires:

Video: “The science behind the northern lights (aurora borealis)”