A Good “Frame” For When Older Students Speak To Younger Ones 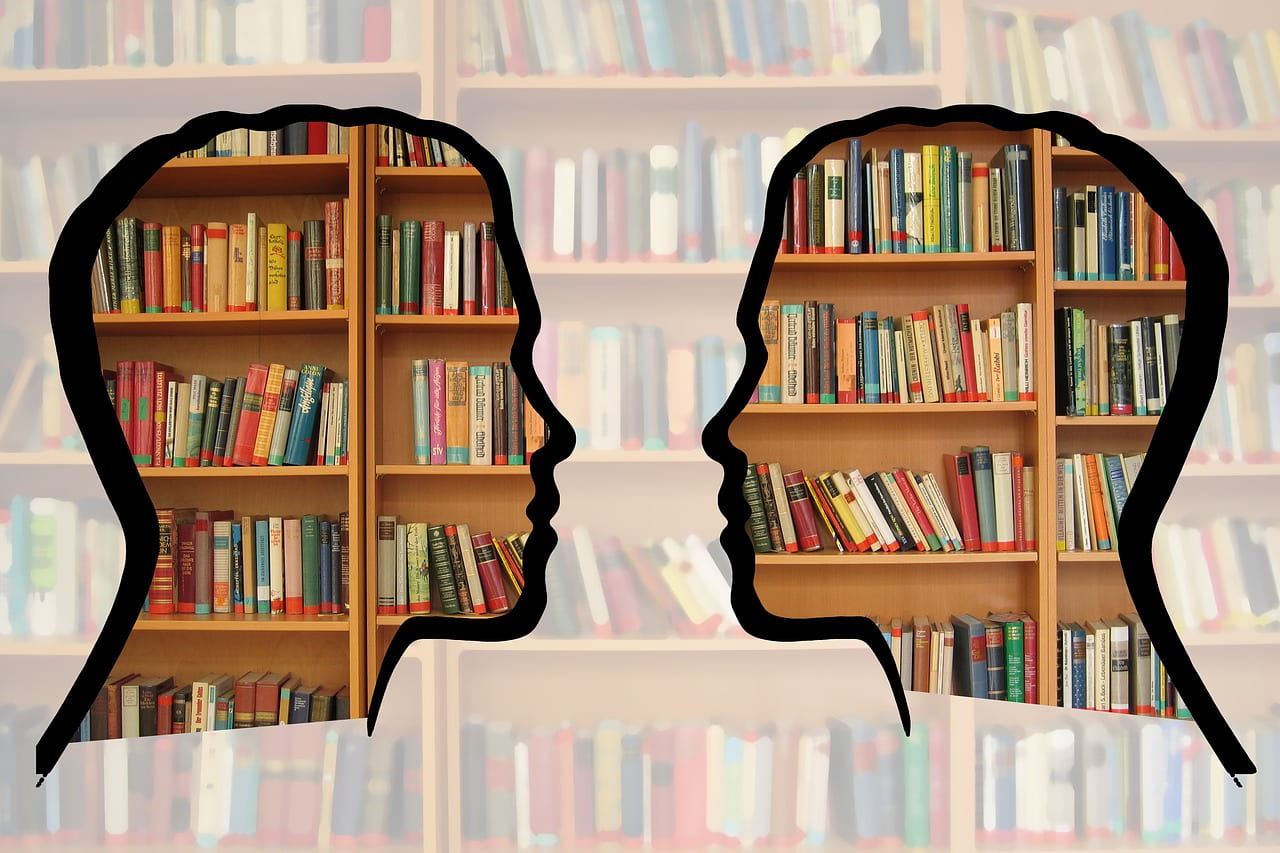 I’ve previously written a couple of posts that have included references to the work of Dr. Robert Cialdini, who has done research on influencing others (see Do You Want To “Build Influence”? and What Worked For The Obama Campaign Can Work For Us & Our Students In The Classroom).

Guy Kawasaki just did an interview with him, and I thought one portion was particularly useful.

Many of us teachers periodically bring in either older students to talk younger ones (perhaps as regular mentors – see The Best Resources On The Value & Practice Of Having Older Students Mentoring Younger Ones).  Or, perhaps, we have recent graduates speak to our classes.  Another way I try to leverage that kind of experience is by having them write short essays about how they have overcome challenges and have younger students read them.

In the interview, Kawaski restates Cialdini and says that those kinds of talks or stories are best framed this way: 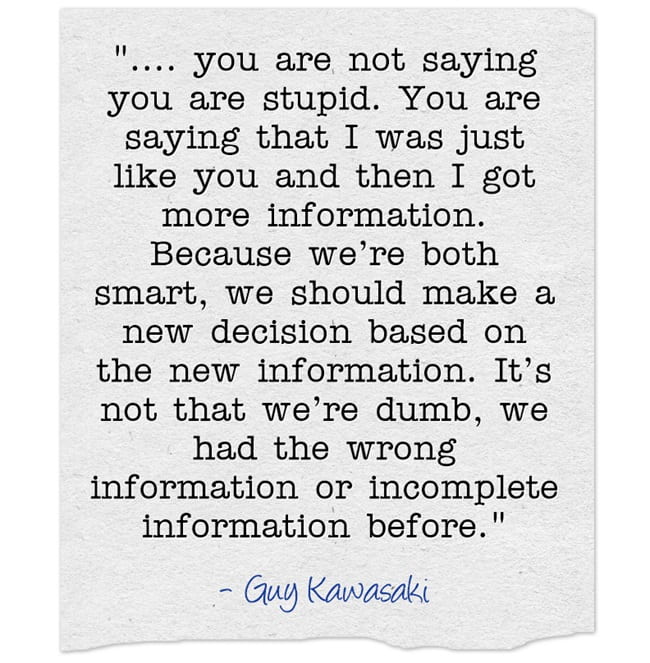 Most of the time, I find that students naturally use a similar framework when they talk.  However, not always.

Now, I think I’ll be very explicit offering that kind of frame when preparing mentors, speakers, or writers of stories.

I think it’s worth reading or listening to the entire interview, but here’s the portion that struck me:

Guy Kawasaki: Apple kind of employed that at one point when they featured … I used to be a true believer in Windows and MS-DOS, and then I switched to Macintosh, and now I’m more creative and productive.

Bob Cialdini: Same concept where if you take somebody’s message who was one of you, it’s very difficult to disregard the validity of the message because this was somebody who believed what you believed. You can’t just say, “Oh, that’s some wide-eyed crazy man who jumps at the newest product,” you know, Apple. No, this is somebody who once believed what you believed, but there’s new information in the system. I should listen to the next thing this person says.

Guy Kawasaki: One of the important offshoots of that is, essentially you are not saying you are stupid. You are saying that I was just like you and then I got more information. Because we’re both smart, we should make a new decision based on the new information. It’s not that we’re dumb, we had the wrong information or incomplete information before. Is that the gist of it?

Bob Cialdini: That’s the bullseye. You get people to distance themselves from a previous commitment by saying, “You weren’t stupid, you weren’t wrong, you weren’t a dupe. At that time, the information that you had led to a reasonable choice, but we have new information now.” It allows that person to distance from that earlier choice in a way that they wouldn’t have without pointing to new information where we get to reset and make our choice again. That’s what good decision-makers do.

One Additional Concern I Have About The Upcoming School Year

Google Chromecast Has Arrived & Here’s What I Think Of It