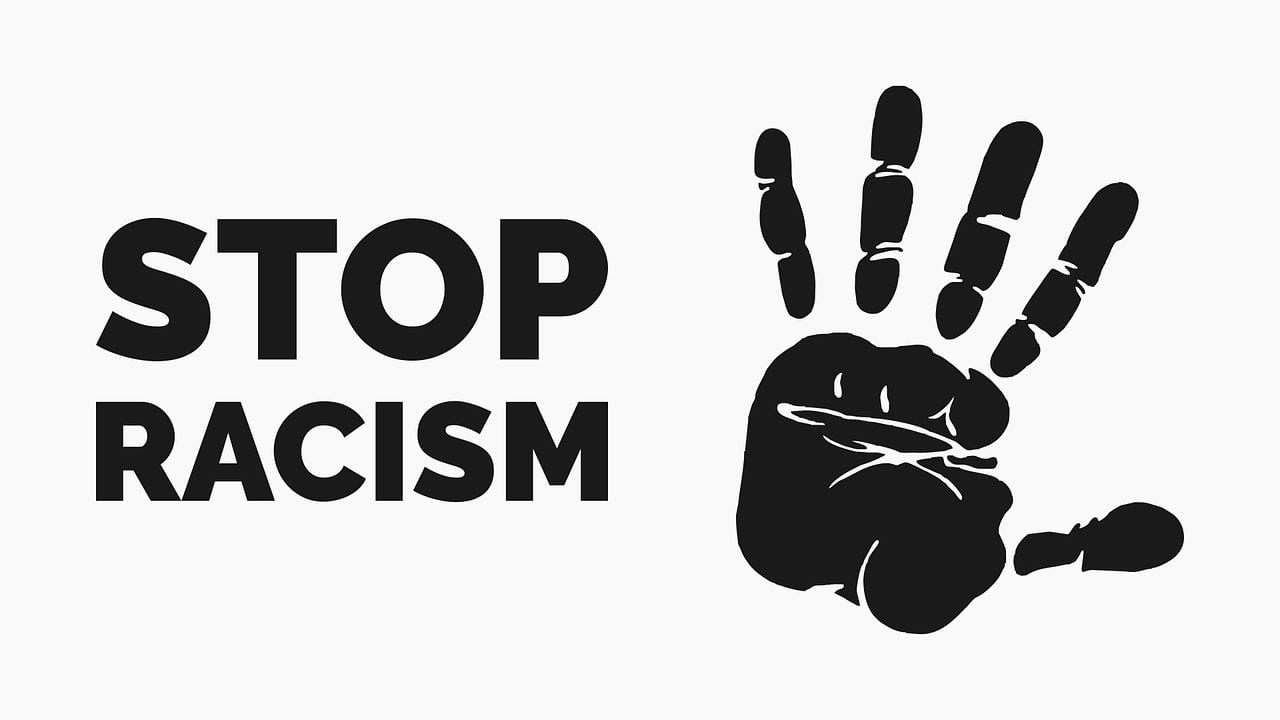 The killings in Buffalo this weekend by a white supremacist citing “Great Replacement Theory” is likely to be on the minds of many of our students tomorrow.

Here are some resources that might help teachers plan what to do:

It’s worth beginning by looking at three Facing History resources:

Teaching in the Wake of Violence

There are many useful resources at New & Revised: A Collection Of Advice On Talking To Students About Race & Racism and at The Best Resources On Talking With Children About Tragedies.

Also, check out the Anti-Defamation League’s The Horrific Mass Shooting in Buffalo: How to Talk with Young People.

Here are some materials on “Great Replacement Theory,” which was cited by the killer in his online rantings:

The roots of the ‘great replacement theory’ believed to fuel Buffalo suspect is from The Washington Post.

New Interview: I talked to the scholar Kathleen Belew about the mass shooting in Buffalo, and how the “great replacement” ideology behind it has manifested itself across the world. https://t.co/4DmRBoB4S4

What Tucker Carlson is doing by peddling “replacement theory” and other white nationalist talking points is dangerous and we called it out today and asked the head of the NAACP what can be done about it. pic.twitter.com/NaTNezFiXK

Good for the @washingtonpost and @farhip for being direct about where this vile hatred can be found, and who is spewing it. More of this candor by the press, please. https://t.co/0wA7BAs8tv

In this lesson, students will learn about replacement theory, its role in the racist massacre in Buffalo and other mass shootings — and how it manifests in mainstream politics and media. https://t.co/XLJXDr3e3Q

Grief, Anger, Fear: How Teachers Can Help Students Cope With the Buffalo Shooting is from Ed Week.

Why teachers will — and won’t — discuss Buffalo grocery store shooting is from The Washington Post.

The idea of great replacement theory is ignorant for obvious reasons. But it’s also dumb in how it wildly misrepresents the difficulty of gaining citizenship. https://t.co/ghAwtZmgBp

Video Trailer: “He Named Me Malala”